And by “old dogs” I do mean “seasoned accounting veterans”. I just got home from the Midwest Accounting Show in Rosemont, IL, where I was honored (and a bit star struck) to have opportunity to eat some authentic Chicago deep dish with one of the most respected thought leaders in the industry, Dana “Rick” Richardson. Most people know Rick as the closer – it never fails that show managers put him on the schedule for the end of the day, and he comes in just like any good relief pitcher and gets them 1, 2, 3.

After holding the attention of 1,500 accountants for over an hour and a half at the end of a long day, Rick was gracious enough to join my XCM Teammates, Brian Austin from Avalara, along with Doug Sleeter, Jody Padar, and Jennifer Warawa, three nationally recognized accounting influencers, for a “FOX” (Friends of XCM) dinner at Gino’s East. I think it’s safe to say that nobody on that bus knew exactly what was in store for the evening. Unfortunately, none of us were able to see Rick speak an hour earlier – but it didn’t matter, we all got our own private session at the master’s feet.

We hadn’t even pulled into the Gino’s parking lot when my colleague, Beth Bruck, had resorted to making a “Rick List” on her iPhone of some of the technology devices Rick began to mention. As the conversation continued well into dinner (2 slices of pizza into dinner that is), that list kept growing. So did Rick’s audience, as he quickly added the third XCM blonde at the table, Jamie Soper. I couldn’t help but sit back in awe that here I was at a table with so many accounting greats – Jennifer, Doug, Jody, Brian – and Rick, who has been a rock-steady icon in the CPA world for longer than I’ve been alive, and might just be the most tech-savvy of us all. From being a Mac champion, to embracing the Cloud, to his love of productivity apps like Evernote…he proves more than anyone I’ve ever met that technology is not defined by age or by generation, but rather by willingness to think outside the box, and by a passion for achieving greatness.

As this year’s CPA Practice Advisor 40 Under 40 list hits the wire this week, I can’t think of anyone more deserving of a big thank you from those receiving that honor – after all, without folks like Rick, we’d have no footsteps in which to follow… 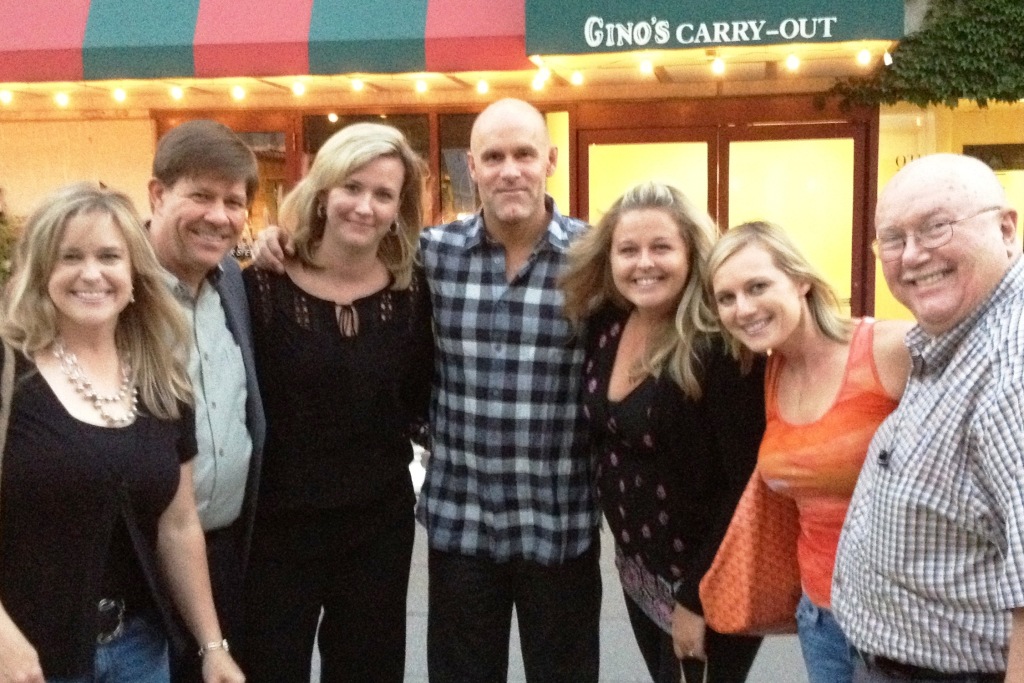